Frozen ffords, majestic mountains and fire in the skies. 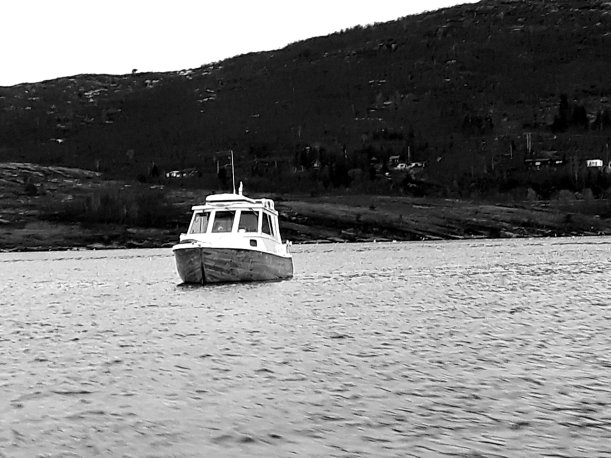 This round I landed in what is now known as “the infamous toilet group”. Our prompts, Rom-Com / family restroom / rubber boot. Lord help us all.

Erica gave a small sigh of pleasure when she spotted the little cabin that was now a family restroom. It was rustic, but after a weekend of hiking the Colorado Ice Lakes, any working toilet and sink seemed luxurious. The door made no sound as she pushed it inward and headed for the second of the five stalls. Setting her backpack on the floor, she slid the latch. “Hello indoor plumbing! I’m sorry I stink so bad!”

“Hello?” A British sounding male voice called from the next stall.

Cringe! “Hi, stranger who talks to young women in restrooms. How you doing?”

The guy gave a weary sounding laugh, which had a distinctly sexy timbre. “Not great. I don’t mean to alarm you but, are you alone and have you locked the door?”

Warning bells sounded in Erica’s head. Sexy sounding or not, he’s a stranger in a restroom. “I’m hiking with my university lacrosse team.” Ha, that will put him off.

“Thank God. HEY OUT THERE!” he bellowed, “WE NEED HELP. THERE’S A BEAR IN HERE!”

This guy is nuts. “Woah toilet dude, stop yelling. All the bears are hibernating. There is no bear.”

“My name is Nathan, and I’ve been trapped in here for three hours. I can assure you; there is a bear in here with us. HELLO? ASSISTANCE NEEDED! Why aren’t your friends coming?”

Sexy sounding British guy is clearly insane, time for me to leave.

While the toilet lunatic continued to yell for Erica’s imaginary friends, she hefted her pack and slipped out of the cubicle. As Nathan drew a breath for his next round of hollering, she heard a sound behind her. A soft grunting which drew her eyes to the closed outer door. There, behind the very door she had walked through, in all its hairy and clawed glory, was a bear. The fur was deep blue-black and the eyes, two dark pools of sleepy confusion. It huffed at Erica and cuffed the ground with a massive paw.

“Holy fuck!” Erica backpedalled as fast as she could, slammed the cubicle door and latched it. “Toilet dude, there is a fucking bear in here!” How did I miss a bear?

“It’s Nathan,” he grumbled, “and I already told you that.” The bear made curious snuffling noises outside Erica’s cubicle door, and she let out a small hysterical laugh. “What is so funny?” he demanded, starting to sound as disgruntled as the bear.

“Sorry.” Erica stifled her giggles. “I’ve locked myself in a toilet cubicle to save myself from a bear who could eat this door if it felt like it. Oh, and I lied to you about having friends outside.”

“What?! I’m angering this bloody beast by yelling, and there’s no lacrosse team coming?”

“Hey!” snapped Erica. “When an unknown man in a toilet, in the wilderness, asks me if I’m alone, I’m going to lie. Y’know, so I don’t get murdered.”

“I suppose when you put it that way,” there was a scuffling sound from the cubicle next door and a moment later a head appeared over the partition.  Erica felt her insides flip-flop, in a way which had nothing to do with her current bear-related circumstance. Shaggy brown hair, a few days of stubble and deep brown eyes, he was every inch as sexy as the accent and laugh had suggested. He reached down a hand, “Pleasure to meet you…”

She laughed and shook his hand, “Erica.” He smiled at her and she groaned internally, I’m going to be eaten by a bear, in front of the hottest man alive.

“Ok, Erica. How about this bear? It seems to have wandered in here and can’t get back out. I think it’s confused but not too annoyed. It hasn’t tried to eat me. Yet. If we could lure it over to the other side, next to the baby table bit, we could make a run for the door. If Paddington makes it out before the door closes again, he’ll probably just run away, right? Do you have any food in your pack?”

Erica reached down and scrabbled about but came up empty, “There’s nothing left, I’m headed home. What if we throw some things behind it to get it away from the door?”

Nathan thought for a moment. “That might work. Pass me some stuff from your bag.”

Erica delved into her backpack and began handing Nathan her gear. Sleeping bag, flask, tent, raincoat, a pink rubber boot. Whatever she laid her hands on was passed to a precariously balanced Nathan, who in turn lobbed it in the direction of the bear. “It’s mad at us, but it’s moving out of the way,” called Nathan. They both unlocked their cubicle doors. With a final clang from a saucepan Nathan leapt down, bellowing “NOW!” and they sprang from their cubicles, yanked open the outer door and raced over the grass.

Erica glance behind them. The bear had also made it out of the restroom and was now chasing them. Pulling the final item from her pack, the remaining pink boot, she did the only thing she could. She hurled it as hard as she could in the direction of the bear. The boot arched magnificently through the air and smacked the poor beast square in the face. It skidded to a halt, blinking in surprise. Probably not wanting to contend with another item of pink footwear, it gave an annoyed “prrruffff” and ambled towards the treeline.

When she turned, Nathan was staring at her. “I’m impressed. You just welly-wanged a bear!”

Erica shrugged. “No idea what that is, but sure thing toilet dude. Survival of the fittest. Now, I think we need to go back to civilisation. You can buy me a drink for saving your ass.”

Nathan smiled warmly, “It’s a date, on one condition.” 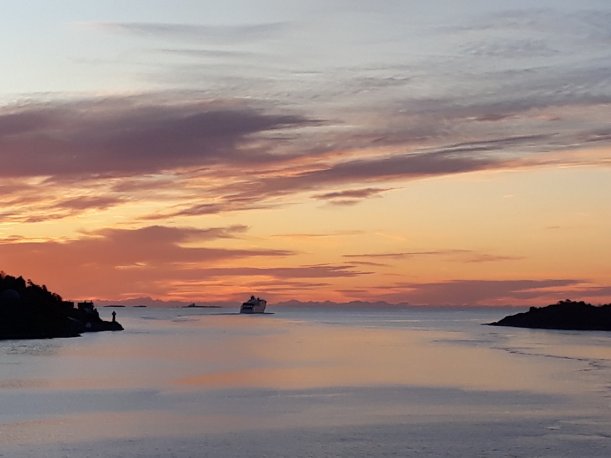 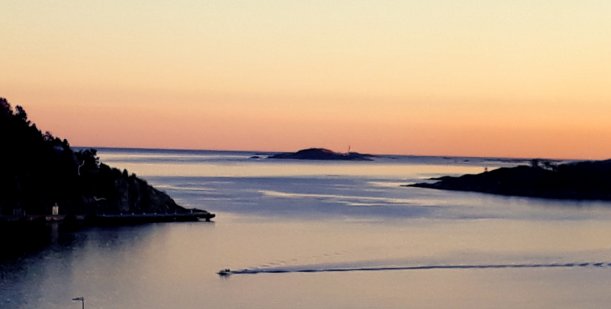 The morning sun warming the first frost of the season. 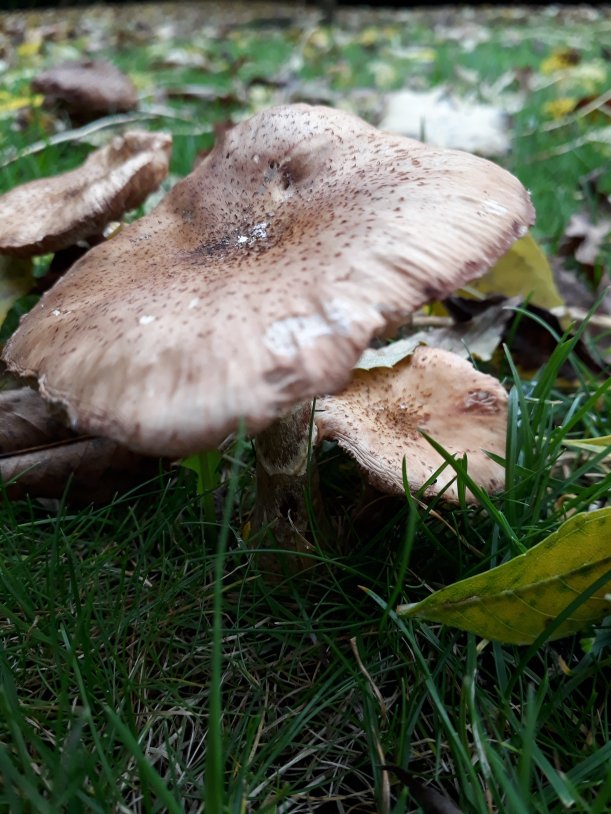 Time to introduce the world to Clara. She is the hero of my children’s book, coming out this month.

Another big thing ticked off the bucket list this year. I hope you will all love her and her adventure.

You are all magic.

A thirty something no one with the occasional imaginative twinge.

I don’t promise that those fleeting moments will be filled with brilliance or wit, but I’ll see what I can do.

On a daily basis I feel hilarious and live a slapstick life with no room for regret but a whole lot of love. What more could a person wish for?

It’s in the past